Forty-four patients were evaluated, 22 patients were involved in the treated- and 22 patients in the placebo group, both groups received the same forms of conventional treatment. During the extended follow-up of the 44 patients, in the first year from the date of entering the trial2 patients 9.

In addition, beside the 44 evaluated patients in the phase 2 clinical trial, the Prostatitis kezelése kamilla of the volume prostate cm3 was also retrospectively evaluated in 91 patients consuming DDW parallel with the conventional forms of treatment. The median survival time MST was 5.

The results suggest that DDW might reduce the mortality of prostate cancer, since it was able to delay progression as well as to prolong MST in patients with histologically confirmed prostate cancer. References: A. Kovács, I. Guller, K. Krempels, I. Somlyai, I. Jánosi, Z. Gyöngyi, I. Szabó, I. 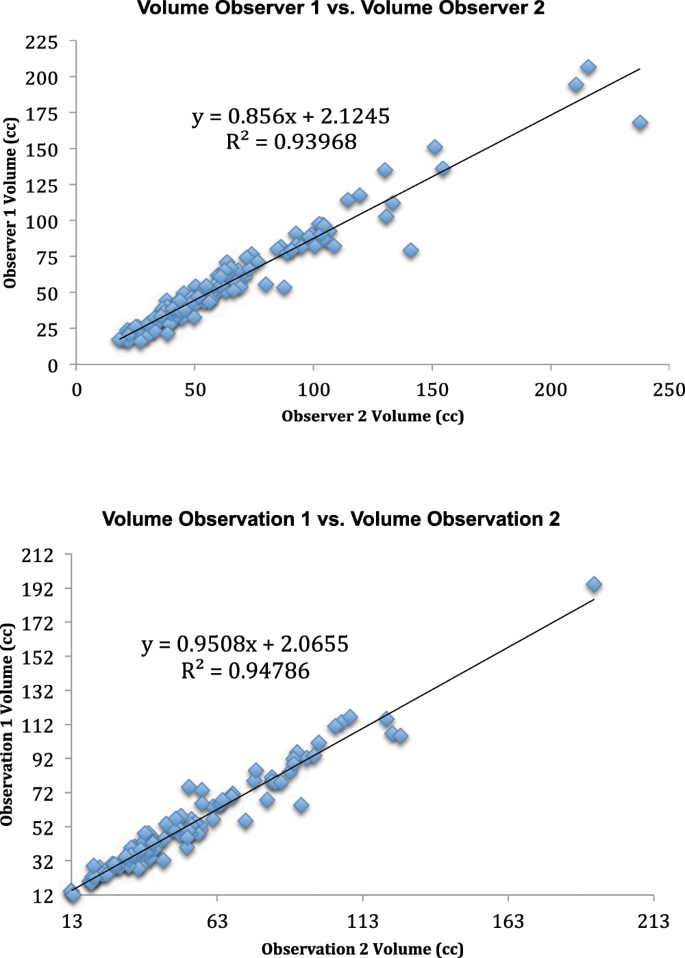 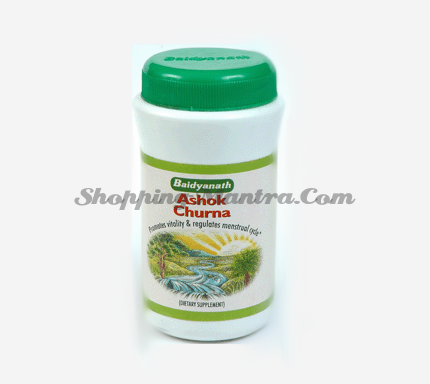 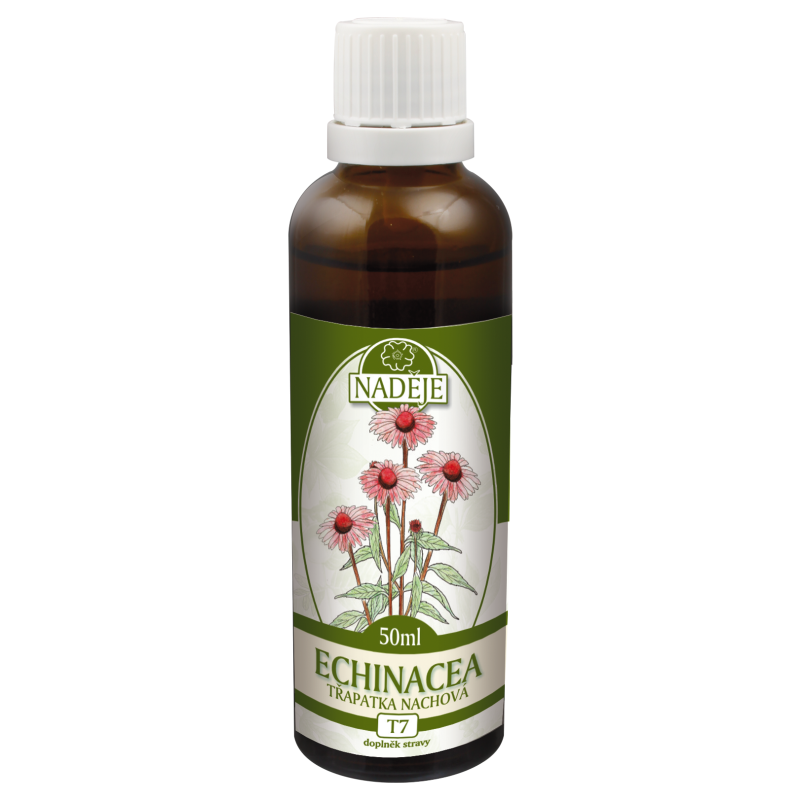 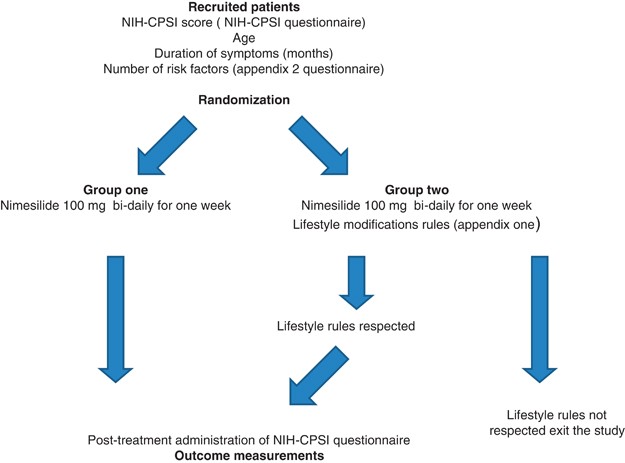 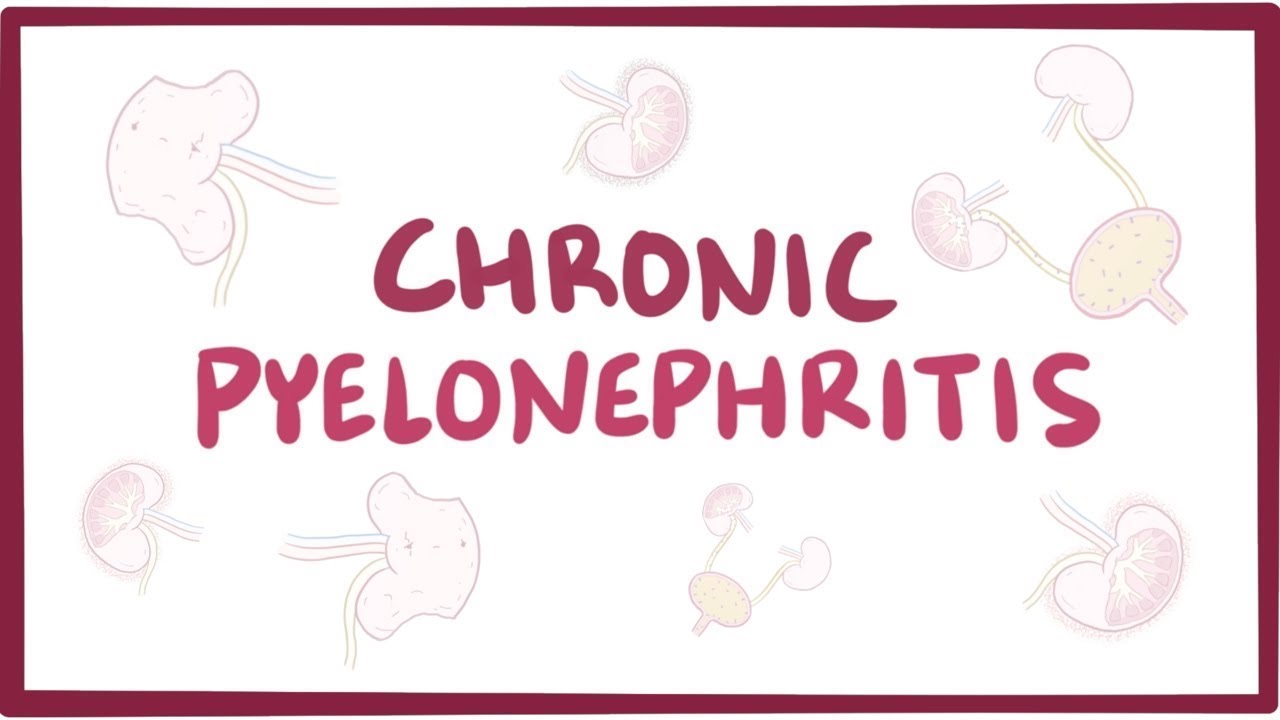